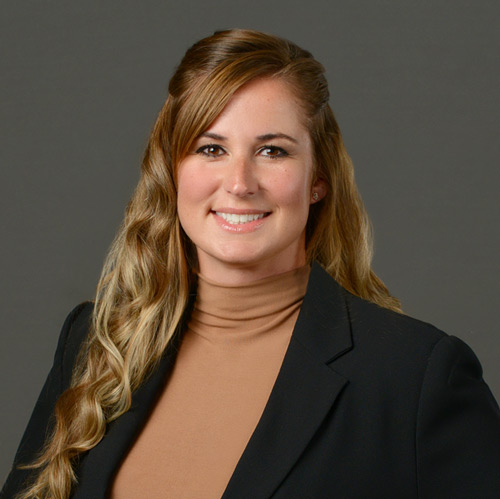 Prior to joining the ECHO Housing team, Savannah worked for the State of Indiana in workforce development. Her understanding of housing instability and her passion for assisting the low-income community with overcoming barriers to housing and employment is what led her to her current position.

Savannah is an honorably discharged U.S. Army Veteran, deploying to both Iraq in support of Operation Iraqi Freedom and to Louisiana for humanitarian relief in the wake of Hurricane Katrina in 2005 under the 1st Cavalry Division. After transitioning from activity duty military, Savannah worked for General Dynamics and the Department of the Army at the Intelligence Center of Excellence on Fort Huachuca in Arizona. Savannah is a graduate from the American Military University.

Stay up to date with our Newsletter

Scroll to top Call Now Button
WE THRIVE ON YOUR SUPPORT.  DONATE NOW